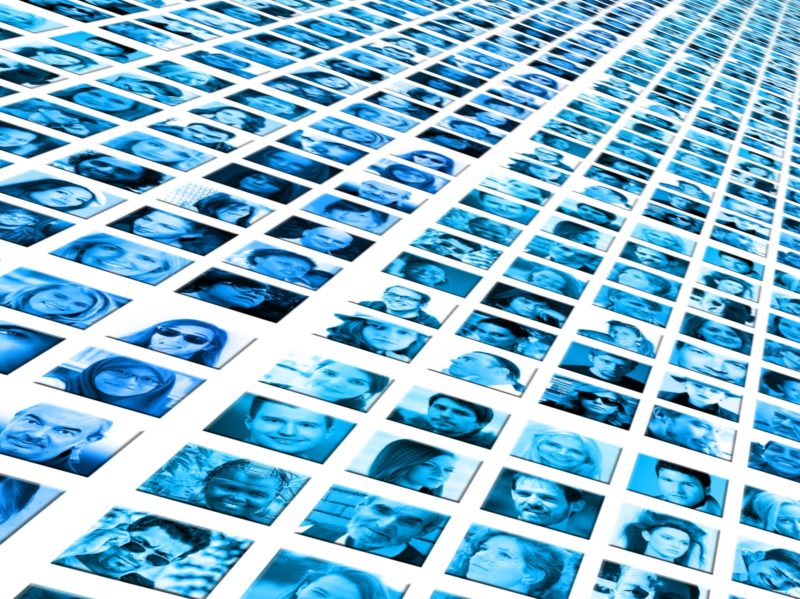 Connecting with customers through Facebook is similar to building a relationship with a friend. Lots of good can come from it, but at the same time, there are a few things you don’t want to do. Here we’ll look at some actions to avoid on Facebook.

One of the easiest traps to fall into is complaining about Facebook. Despite ample evidence otherwise, some individuals consider Facebook and social networking to be nothing more than a fad. However, over 70% of adults regularly use Facebook as a means of communication, according to the Pew Research Center. As of 2015, more than 1 billion people operate Facebook accounts. With such a wide reach, it’s difficult to argue against the marketing potential for Facebook.

Despite the numbers, we continually hear sensationalist reports that Facebook’s organic reach is fading. Successfully increasing organic reach by creating valuable and original content is still a viable marketing option used by thousands of companies every day. Furthermore, Facebook offers the option to “boost”posts. Through the use of this tool, a marketing operation can easily jumpstart its organic growth by distributing content to a like-minded audience.

Like all internet content, marketing posts are susceptible to negative comments. Though it seems unintuitive, ignoring or hiding negative posts from customers is one of the worst things you can do. Once a negative comment has been posted, removing it only stirs up more anger from the community, amplifying, rather than eliminating the problem. Instead, focus on using your Facebook page to transform an angry customer into a happy one. People like to see management listening and responding directly to complaints. Management can build a trustworthy, responsive reputation by not blatantly removing comments to protect their image.

Another common misuse of Facebook is posting simple, boring text updates. In today’s fast-paced world, most users are not willing or able to spend time reading simple text posts. Try to keep things fresh and interesting by posting images, videos or links to related content.   At its core, successful marketing through Facebook is about cultivating an active online community. Don’t always post things related to your business. Instead try to gauge what your Facebook community will find interesting. Ask questions and earnestly listen to opinions. Make an effort to reply to all comments and messages. Encourage engagement! Once you have your Facebook fans interacting with you and each other, you’ve built a receptive audience that holds a genuine interest in your company. That community is a priceless marketing tool which would be virtually impossible to build outside of Facebook. –